As a child I had a theory. Once or twice a year we would go to the large shopping mall up in Milton Keynes and the first store I would go into would often be Accessorize. Then because of this I came up with my theory for shopping purchases.

If you found great accessories you wouldn’t find clothes and if there was nothing of interest? The opposite would happen. Honestly, I think that’s what has happened this season. No clothes and instead, accessories.

Fall would usually be my most expensive shopping period but as it turns out it’s almost let the team down. In its place however have been out there (for me) accessories. With the rule of not buying anything you already own I pushed the boat out and found three great seasonal pieces from Zara.

The Bear in Training Hat

An inside joke, when I first started dating Josh I said to his friend and mine that I called him Joshey-bear. It was actually the first time I had said this but everyone loved it and the name stuck. Five almost six years later and I have called him the bear, ever since.

So anyway when I saw this hat I knew I had to have it. If you don’t know, next October we are getting married, so just like how back in 2004 girls would buy tracksuits with their future husbands name on I figured I might nickname this my “Mrs Bear in training hat”.

Thankfully it fit (I have a big head) and let me tell you I will be wearing this all the time! I love the idea of wearing this both casually and to work as a bit of quirk with smart knits and pencil skirts. 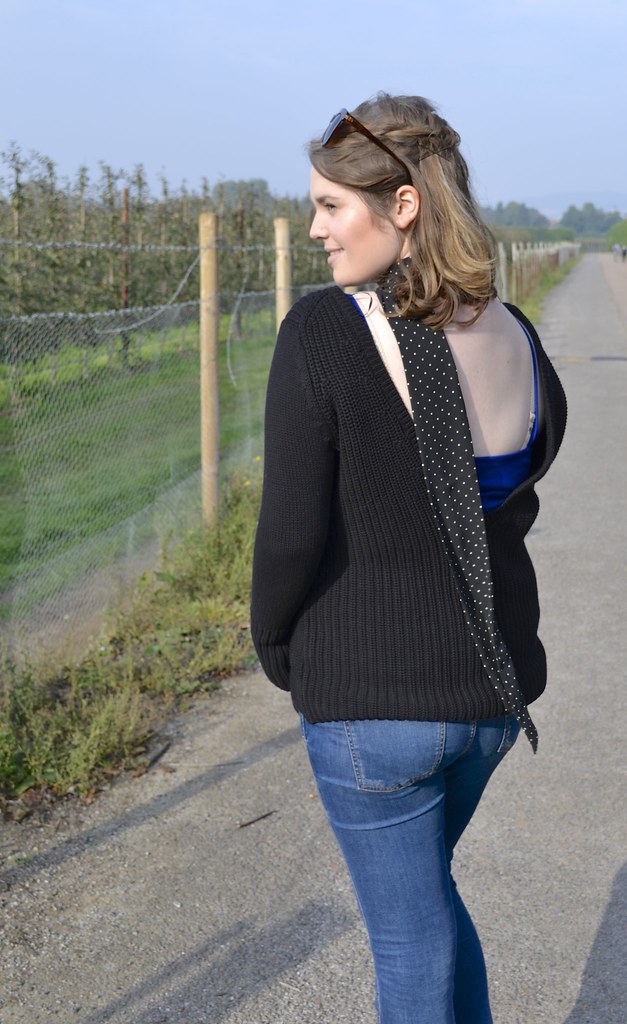 This is a complete style departure for me and I believe that it is for that reason that makes it so awesome. I am a big fan of anything which can quickly and simply transform a look and this is one of those pieces.

As a busty lady, pussy bow blouses just aren’t going to work with my figure but a skinny rock and roll scarf, now that might just be a keeper. For more thoughts on the skinny scarf check out www.loveagoodstripe.com. 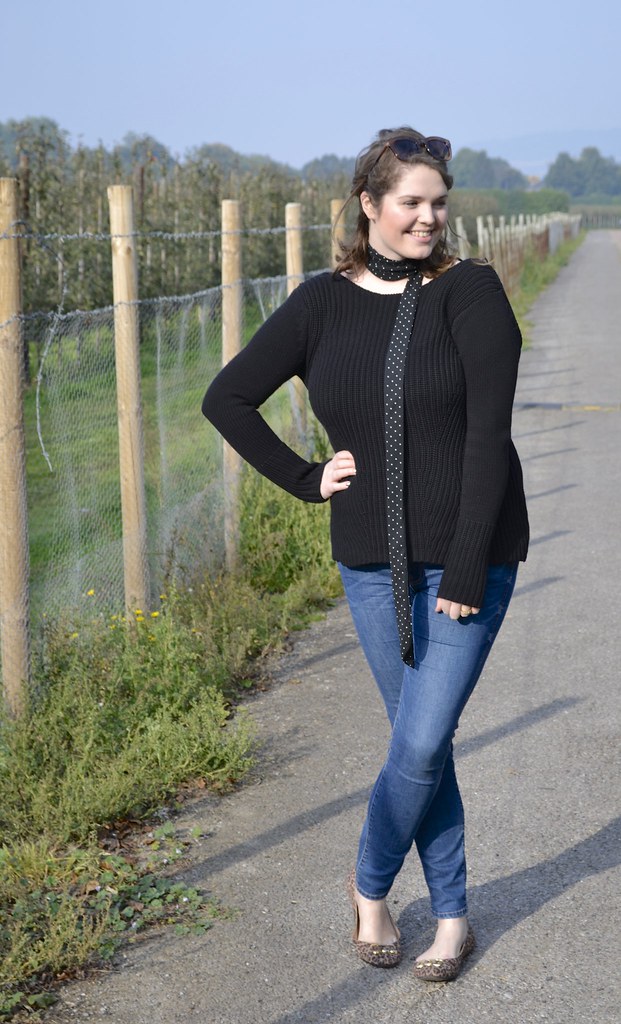 A silk turban. Not your most expected purchase for Autumn/Fall but I thought it was actually pretty genius. Firstly as you know from last year I love a great knitted turban and once it gets colder, you can bet me anything that I will be wearing them once it’s colder again. In the meantime however I am also struggling with my short hair; I have no idea what to do with this cut in fact I’m partly waiting for it to grow out a bit more but in the meantime I was looking for something to fancy up my hair.

This was the thing. Its fun, its lively and I think that’s what you need with a great accessory, it needs to add something to your outfits not just blend in and this is one piece that’s not for the faint hearted.