As the New Year hits so does a new Capsule Wardrobe! This capsule came far easier than the last and for the last 5 days at least its been working pretty perfectly. This capsule is a little more colourful, a little more adventurous and a lot more personalized. In this post I’m gonna give you your first peek into all the pieces (or as many as I had washed) and give you a few of my thoughts on the Capsule going forward . . . as well as some tricks for choosing the perfect colour palette from into-mind for making a capsule wardrobe the easiest thing in the world. 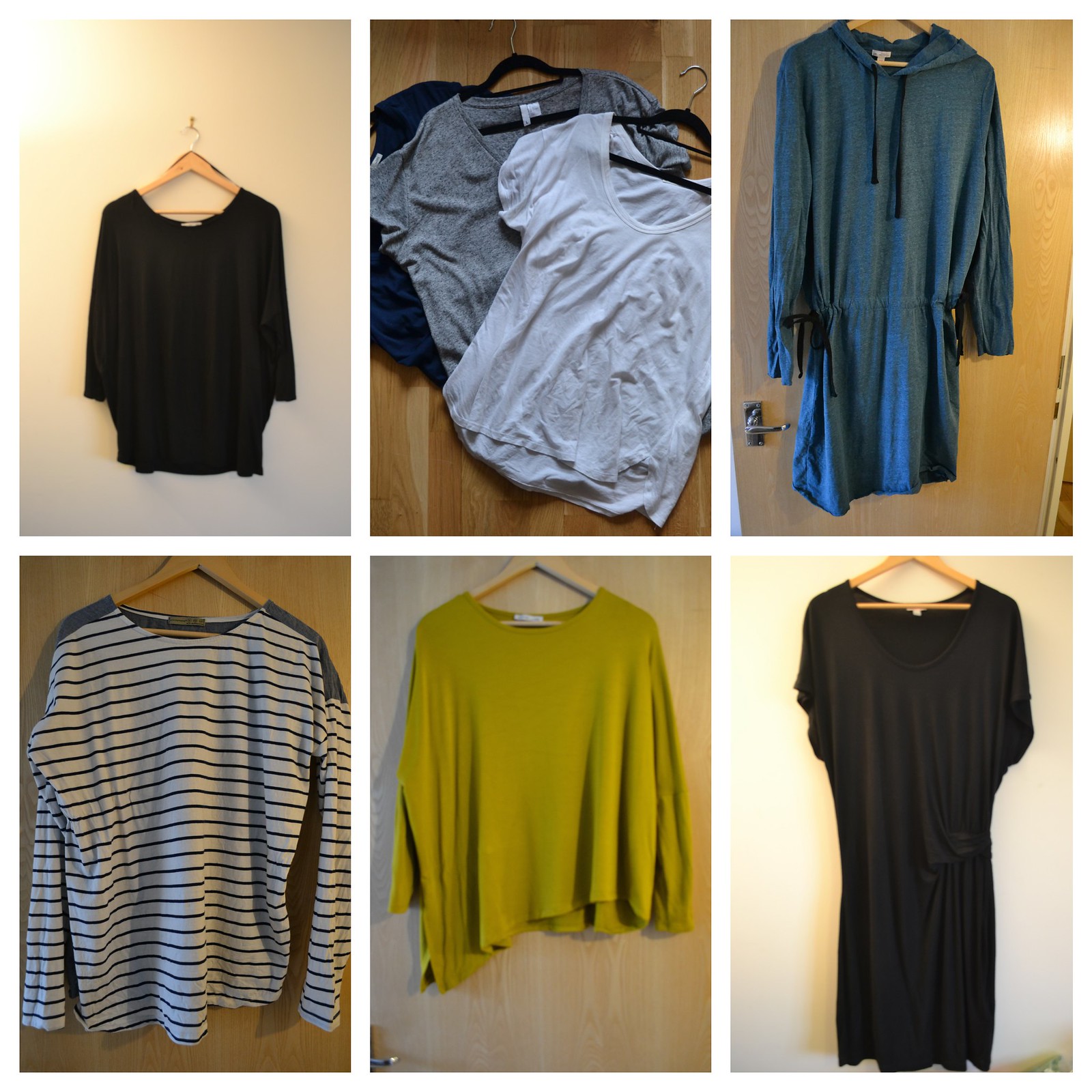 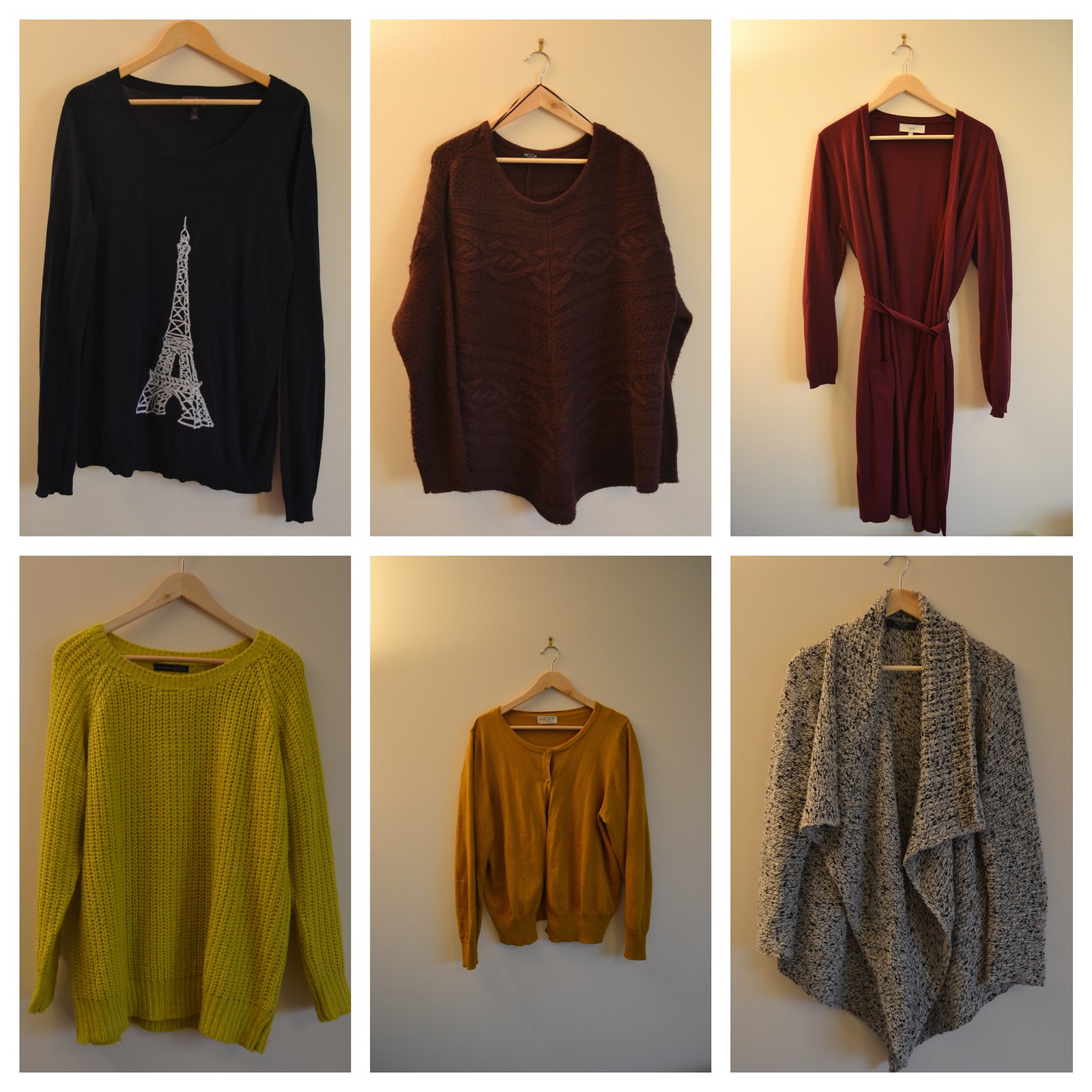 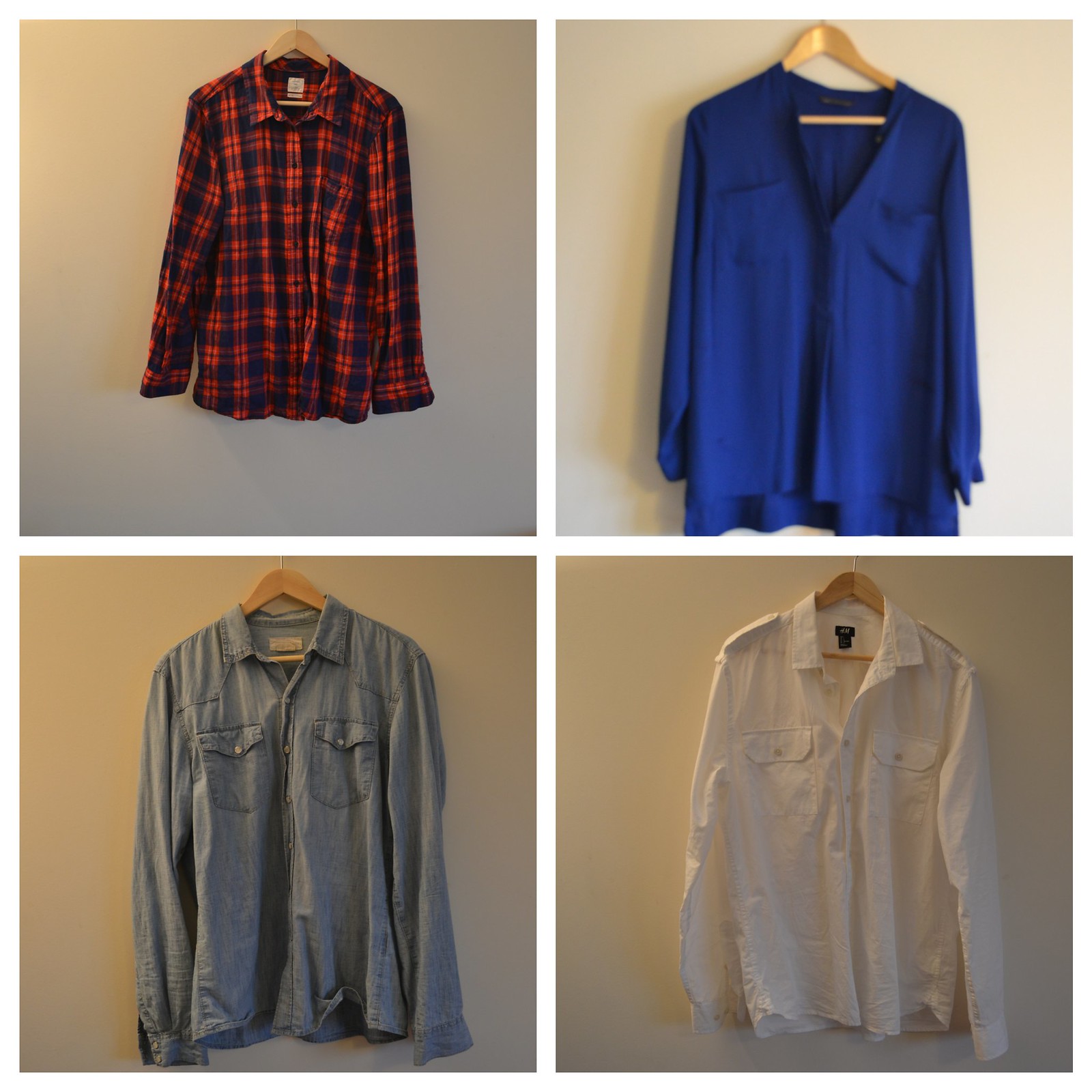 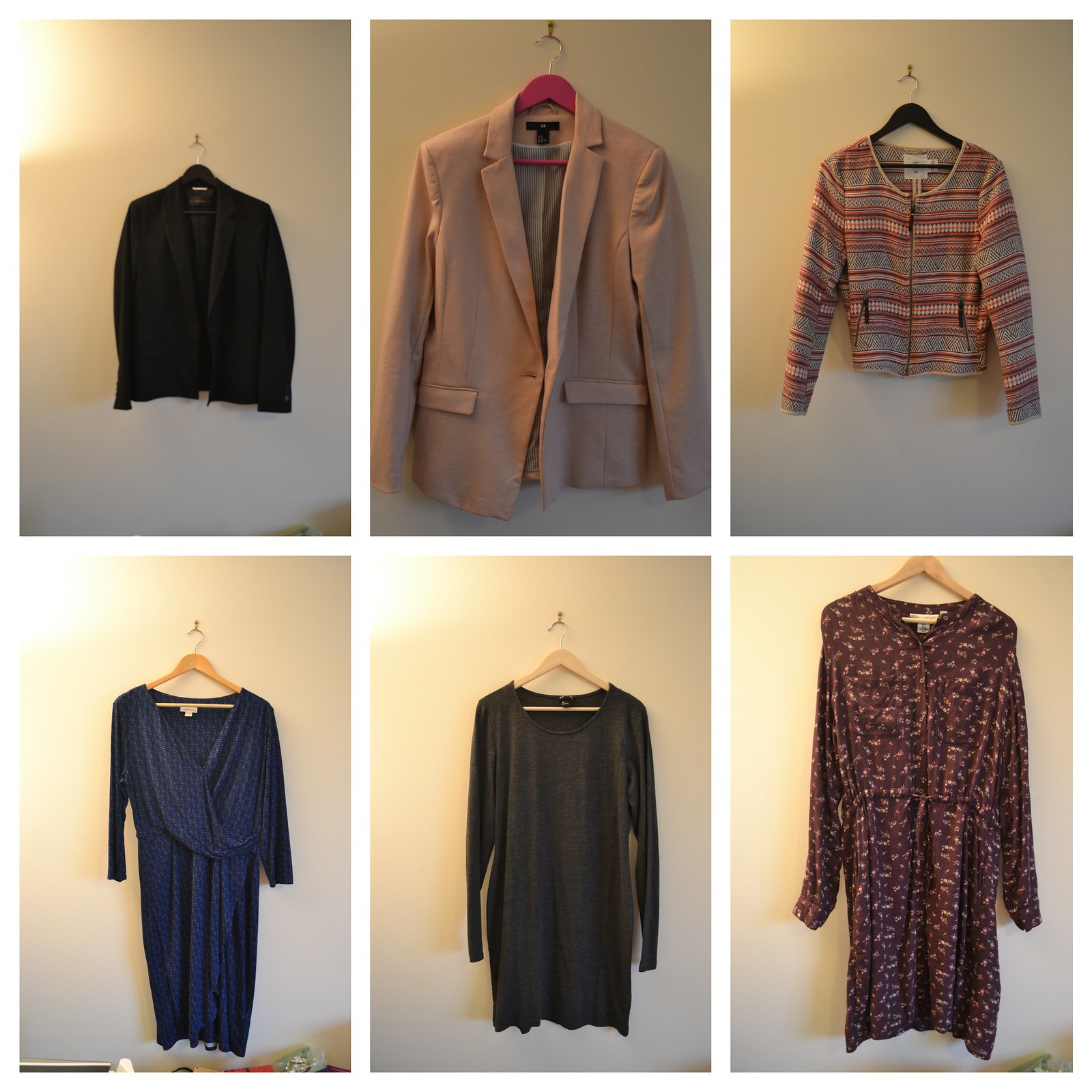 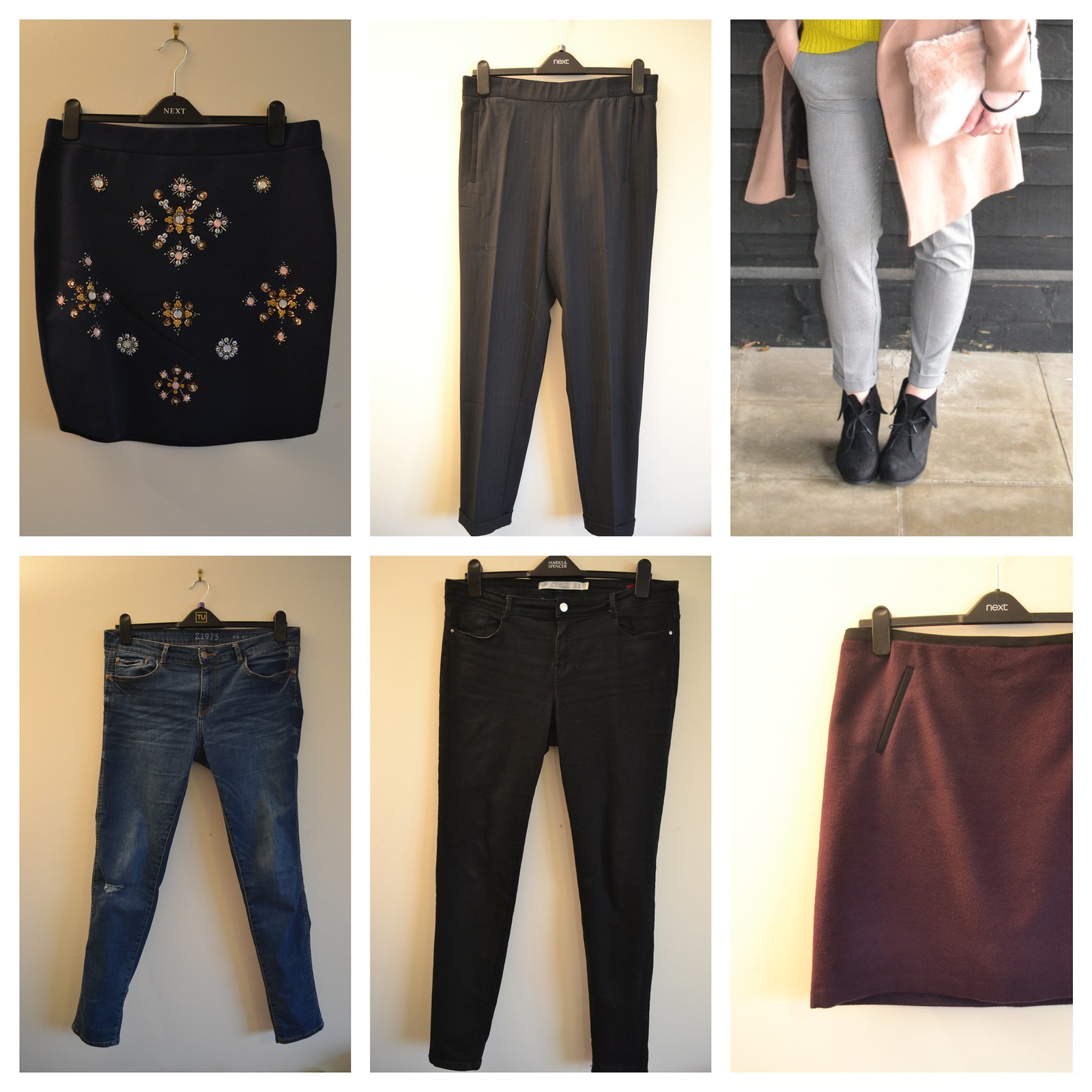 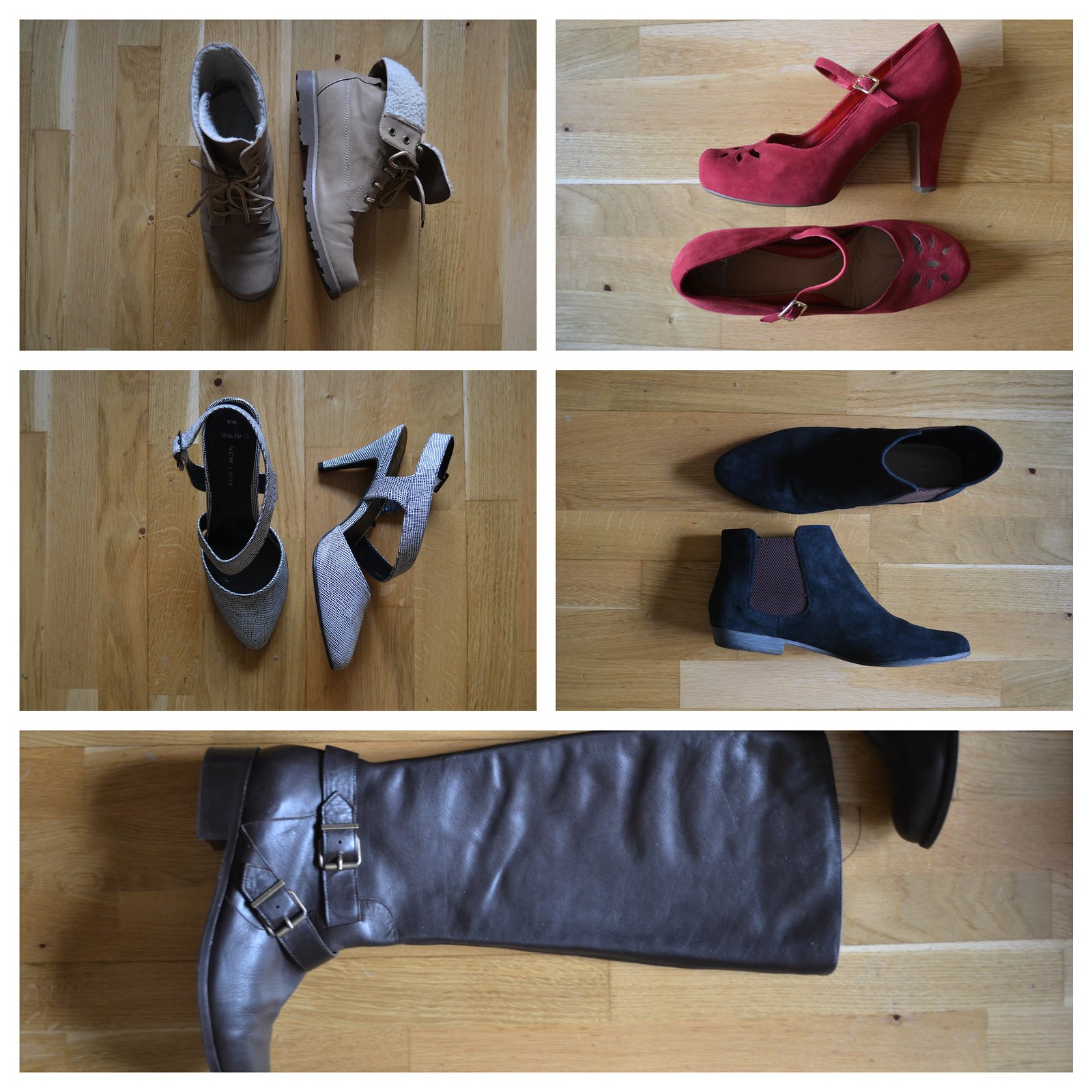 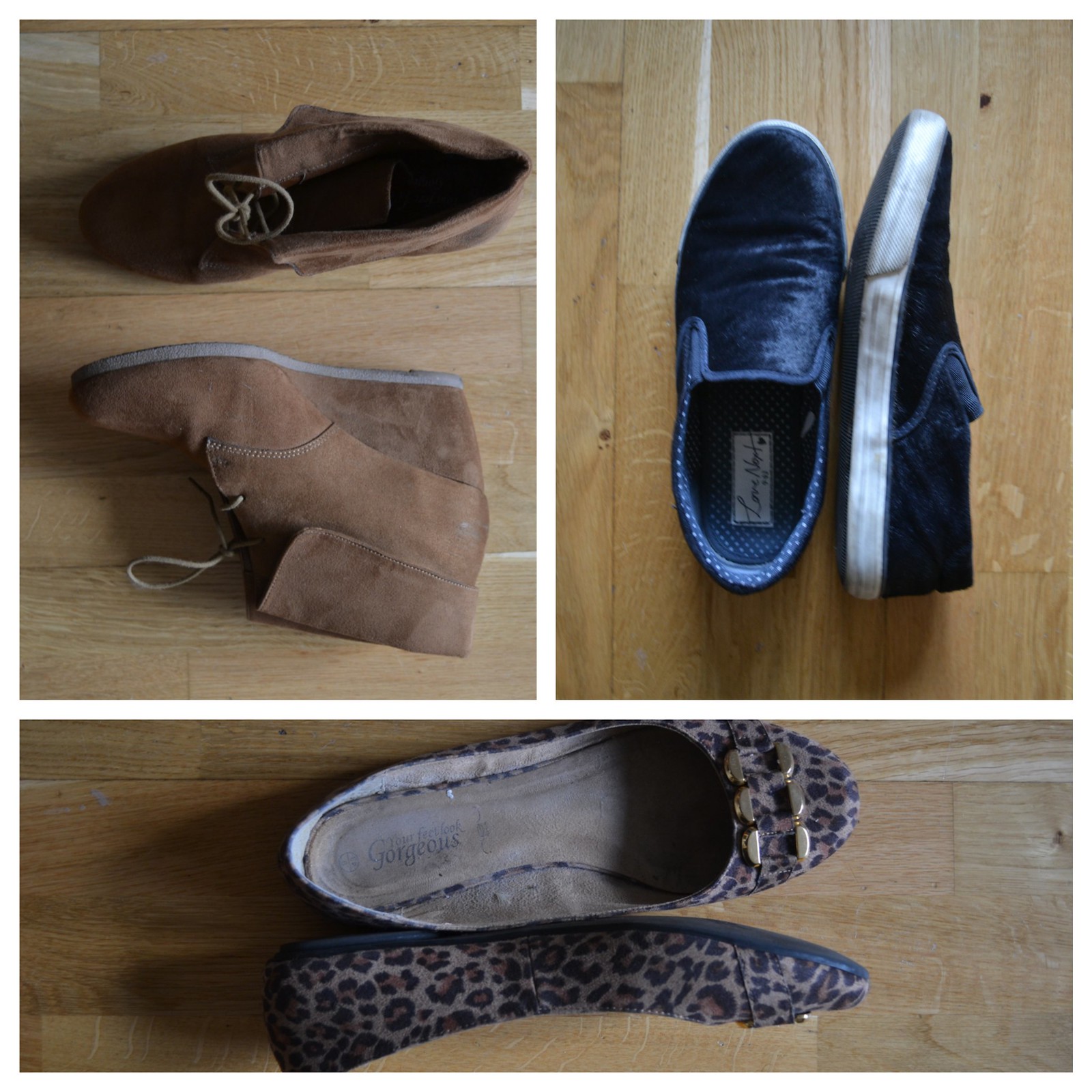 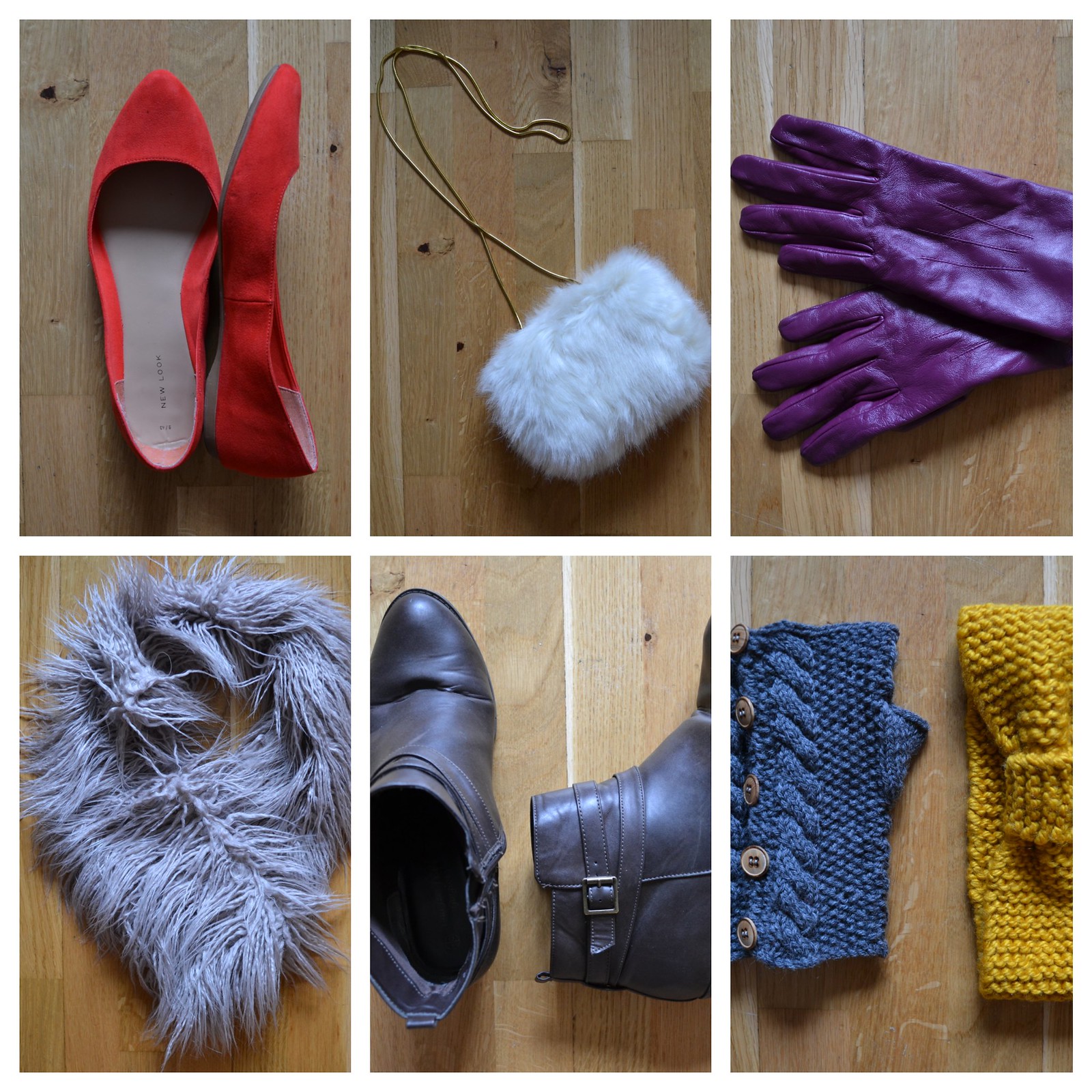 If you want to start somewhere when creating your capsule wardrobe and its not with me than like me you will go to into-mind. The blogs writer Anuschka has created into-mind as a one stop shop for all your minimalist and more importantly, dressing needs. From developing your own personal style to creating a colour scheme, Anuschka’s got you covered.

What I love most about into-mind above all over minimalist and dressing blogs is that she knows the most important part of dressing yourself is this, you. There’s been an awful lot of greyscale going on in the blogging world and although I love it for the most part I also know that for me, greyscale was never going to work. Unlike many minimalists who go straight for the black, white and grey, often to make things even simpler I found a wardrobe bereft of colour to be a very sad place indeed.

So here’s the Into-mind colour basics;

3 shades that represent the essence of your style concept . . .

2 colours to support and balance out the other shades . . .

Into-Mind speaks about starting by choosing colours you naturally gravitate towards. Instead of what I gravitate towards I instead went for colours, which were speaking to me this fall/winter. If you are going the traditional minimalist route you’ll need to focus less on fashion. For instance, I choose the limey yellows because yes I like them, but, as I have never bought them before I also wondered if I was somewhat encouraged by fashion and what’s been seen in stores. It also helps that it went excellently with my fall colours already in my wardrobe. That being said I would have to confirm that this colour palette feels like me and my personal style as far as the colder months go I always love the warmer colours and as well as this I also suit them better as well!

The next major part? Do they all go together easily?

At the end of the Fall Capsule I hit the style jackpot, purple, blue and red. A somewhat unexpected concept I finally felt like my wardrobe was finally working for me so moving into this capsule my first stop was colour. I wanted to keep the same basics from my Fall capsule but also add a few alterations to keep my wardrobe moving and not feeling as stale as when I started with a load of basics and no idea how to make them exciting.

The yellow was by accident, it almost fell in my lap one Saturday afternoon in December this jumper literally yelled at me in Primark and it began me thinking about colour and pattern. Pattern is difficult in its limiting power, sure by spring I won’t be able to escape florals and stripes in my capsule but for now colour seemed the better option especially when having to layer pieces to keep warm. On top of the yellow, I choose a pale pink to offset the purple and give another dimention to my outfits as well as expanding my burgundy’s to bright red accents and pinker tones as well as keeping a flash of cobalt and some leopard print and plaid of course!

The colours for Winter were really easy in the grand scheme of things. Mainly due to having had most of them ready from Fall, but that’s not to say that they will stay the same year round. Unlike others undertaking this challenge I want to be able to really switch my wardrobes from winter to summer. This means come spring I am looking to have a serious overhall and although I can’t promise I won’t be including my trusty Navy I also feel like some pastels are going to be coming our way and some outrageous florals!