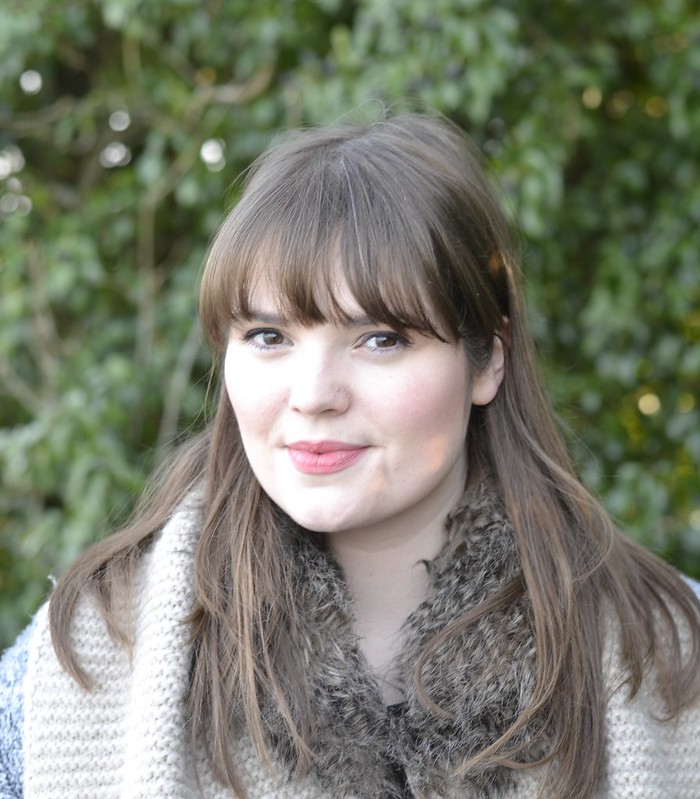 So theres only so much colour I can take obviously, I mean I went back to work today! Everyone knows office peeps in London-town only wear black, or grey but I did wear a bright pink scarf so i was pretty Jazzy for the big town today.

Also my apologies for the crazy hair, it was misty out and my hair really didn’t like it. Also I’ve got roots! I’ve tried hiding them, but honestly were getting to that stage now when you can see them, see them, if only I wasn’t so petrified of maidstone hairdressers then it all be ok.

Regardless I’ve never really been one of those girls, you know, the regular ones who get their colour done every six weeks. No I was the sixteen year old who cut a dread lock and knots out of my hair because I forgot to comb my hair for a year. I mean i learnt to comb my hair on a daily basis now i’ve just got to get over hairdresser fright . . .