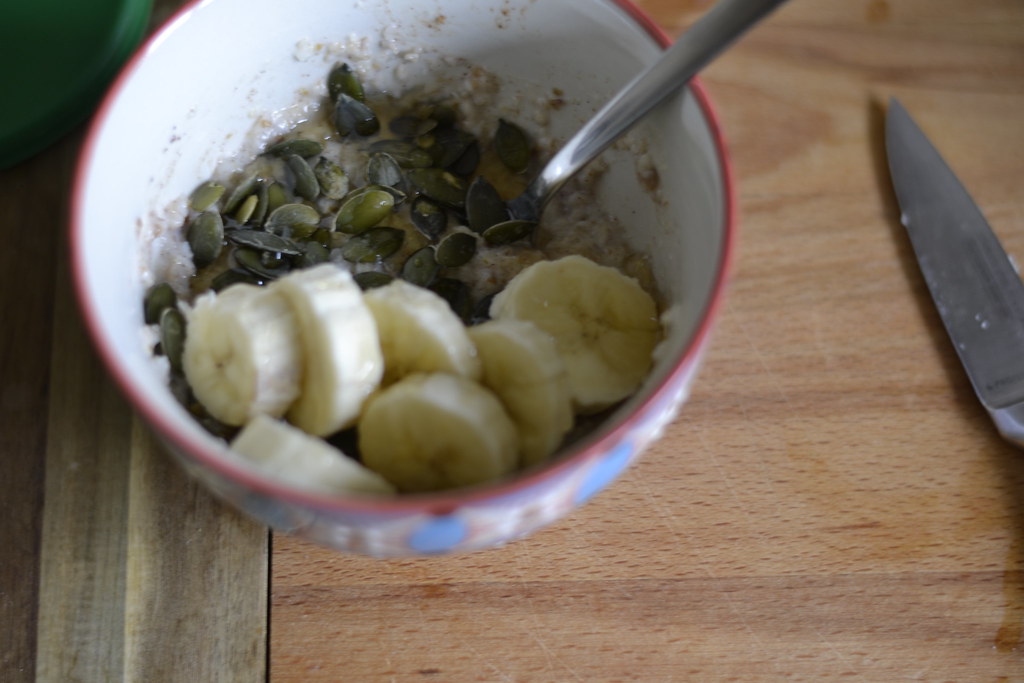 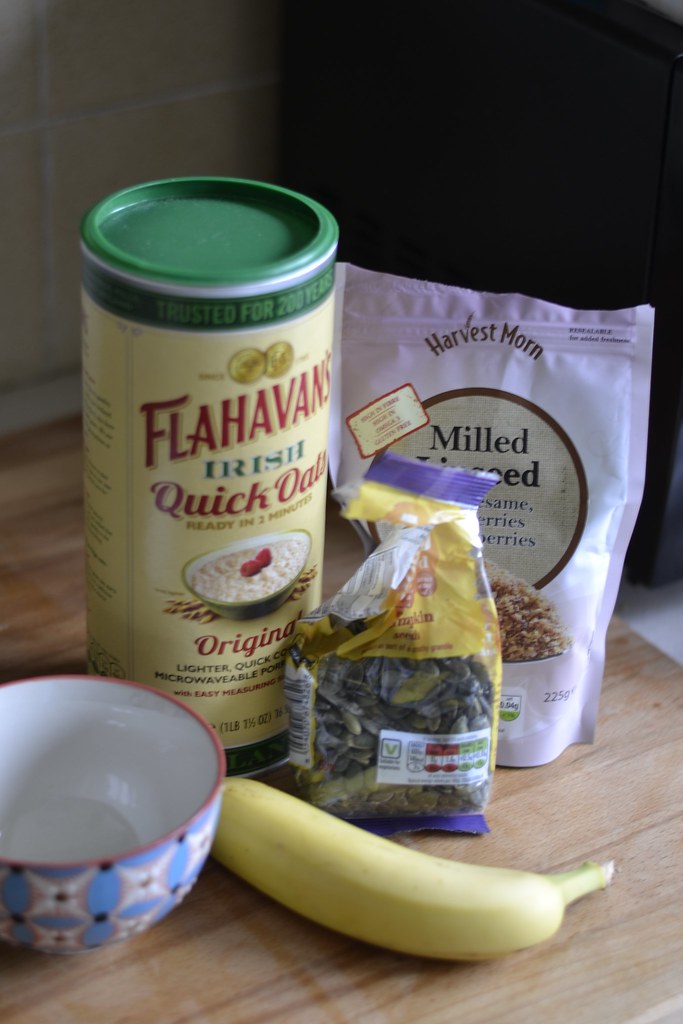 Last week we took off two days before the bank holiday so we could give ourselves a much needed break. Unlike our usual stay-cations where we cram in as much as possible this was the short holiday where we decided that we wouldn’t do anything.

It also happened to be the last weekend of eating whatever we want before our self-imposed four month wedding diet kicked in. (By now it has and I’m probably a craving mess right now.) Something we both noticed by three days in however was that although sometimes its nice to forget the rules completely your body also needs to be nourished and looked after as well. The bread might taste great but the body sometimes needs recalibration.

Starting with breakfast and a run on Monday morning we were getting back on track and this right here is the best way to kick start it. Porridge, Linseed, Honey, Banana, Cinnamon and pumpkin seeds. Throw in as much water as possible and peppermint tea and you’ve got yourself a party of good eats! Now ask me this again next week and it might be a different story . . . 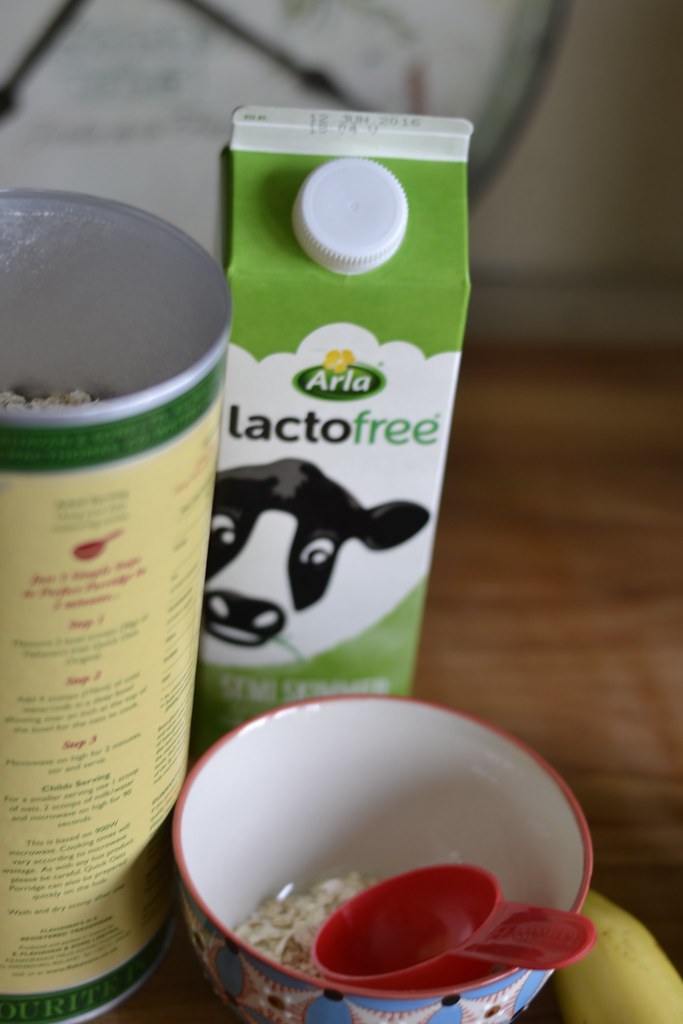 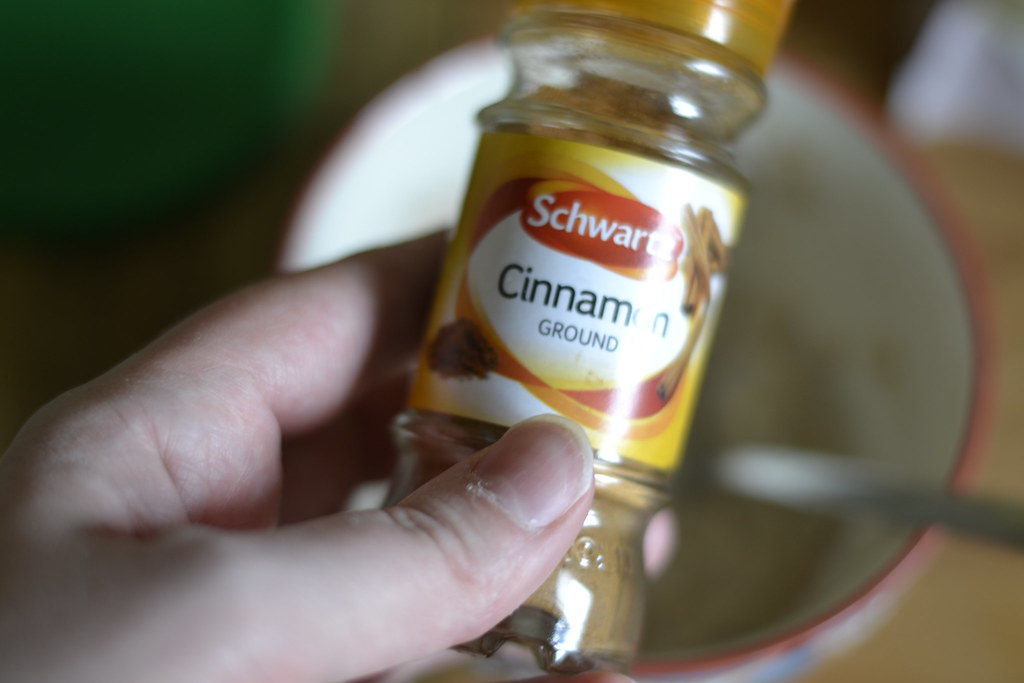