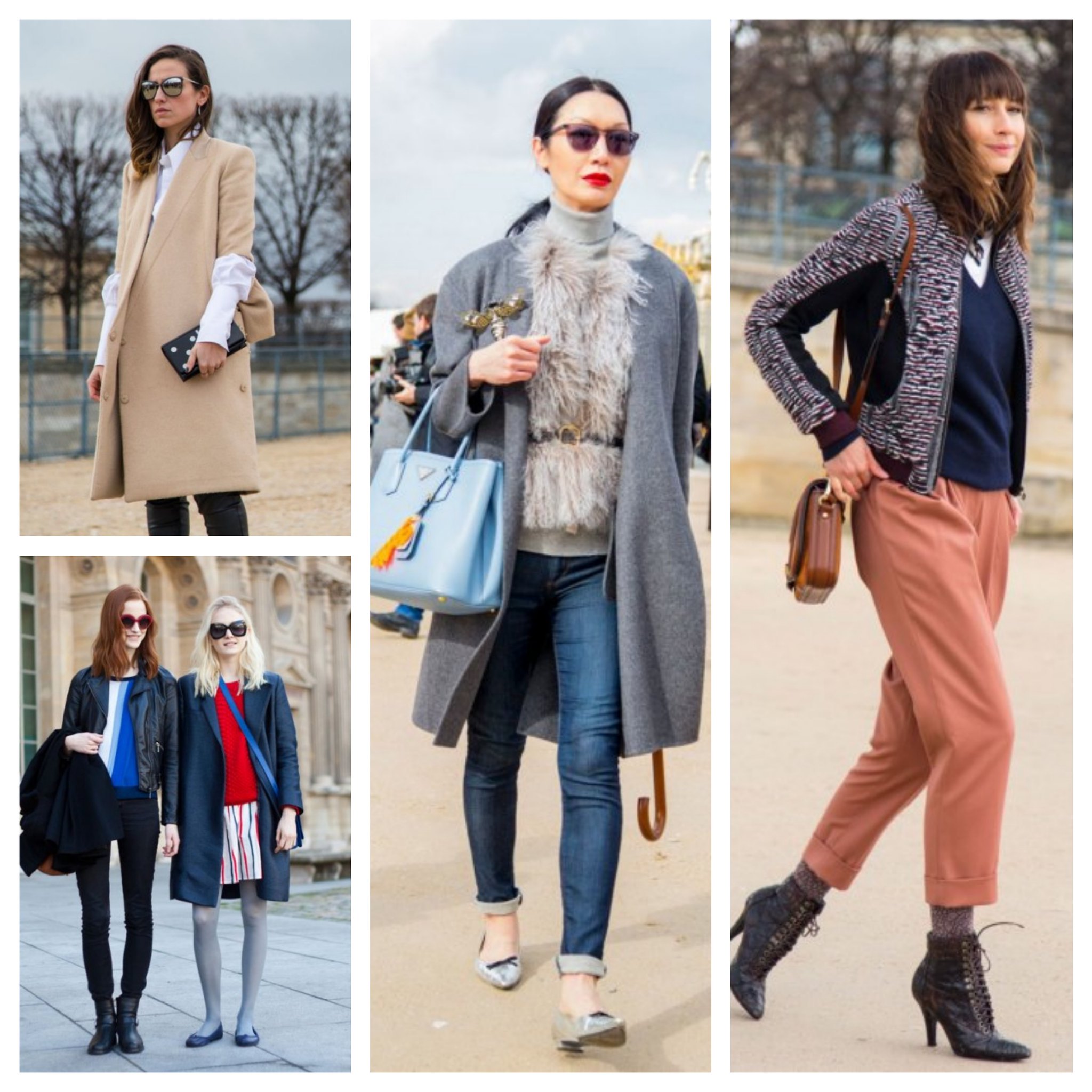 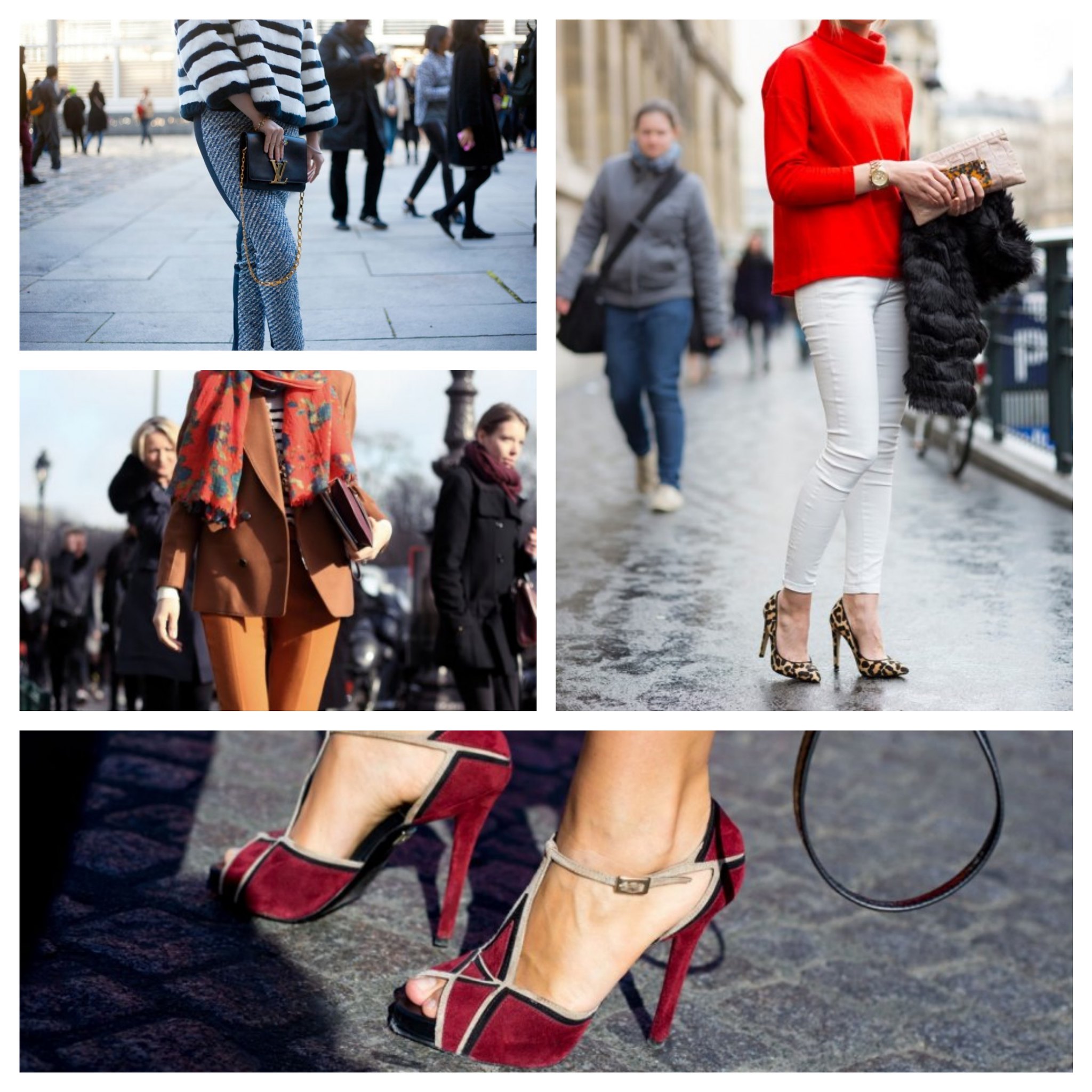 Over the next couple of weeks (about five?) I wanted to take this time to address Autumn/Winter 2014. If you were here last year, then you know know that as its August summer clothes are over. (Obviously, we are still wearing them, just thinking a lot less about them) and now we get to move on to the next season of fashunnn, the fun, cold weather stuffs! AKA, Autumn/Winter 2014!

In two years (ack!) of blogging I have learnt a lot about myself and dressing but I still have yet to really find a signature look. Like anyone who loves fashion my new year is not in January, but in September.

Once upon a time I thought September was the new year because it was my birthday month but really its my love of all clothes Autumn that has me feeling anew and ready for a new year of clothes, loves and adventure.

Before we start I want to take you back to my first good year with Fashion. I was only 17 and it was my first year of Sixth Form. With being a sixth form student came the greatest perk, being able to wear my own clothes. Not a uniform in sight. On my first day I wore wide legged, brown wool trousers, pointed leopard print heels and a fitted black leather jacket with the silver zipped sleeves un zipped of course. The Next day? A croquet black A-Line skirt, those same Leopard print heels, that unzipped leather jacket and of course a lime green voluminous top. It was a bold leap into the rest of my life and into a style that ultimately is no less than me now than it was then its only more hidden after three years of uni plunged me into black leggings and multiple long jumpers.

As you all well know I have spent two years (the first two of the blog) trying to get out of the university slump. In the first year I tried purchasing great basics and buy smarter pieces for work. By the end of the year however I had a wardrobe full of plain and cheap clothing which barely made it into the next year. Last year I was pulling in patterns. Lots and lots of patterns. Only problem? Well, without those well made basics from the first year I ended up with honestly a mess of colours and patterns that made little sense when smashed together.

Its almost too easy to be caught up in buying one off outfits again and again but ultimately they have never made me a wardrobe of outfits. Luckily this year I’m taking things that bit more seriously.

So I have a little bit more money now to invest in better quality (or at least buying less) pieces. Each has to be both a great wardrobe staple and a classic but also have that bit of an edge to make them exciting, memorable and enjoyable to wear time and time again. I will also be choosing key colours and looks to make things that bit easier. Of course over the next five weeks I will show you guys what my plans are and what I have loved from Pinterest and street wear from the 2014 Autumn/winter fashion weeks.

So heres to the new year! What are your resolutions?