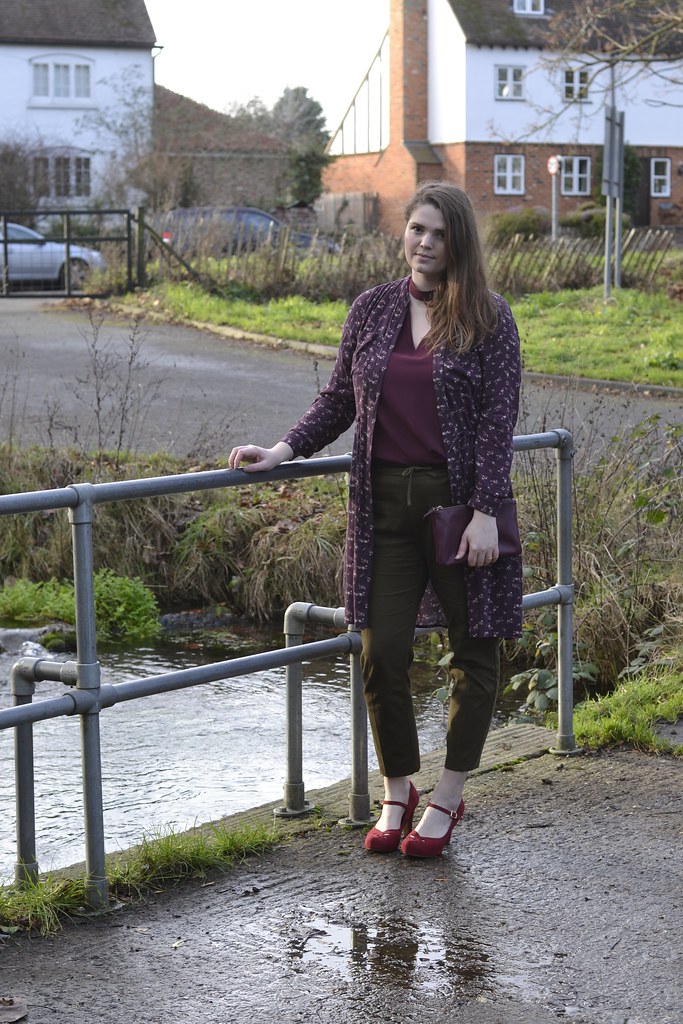 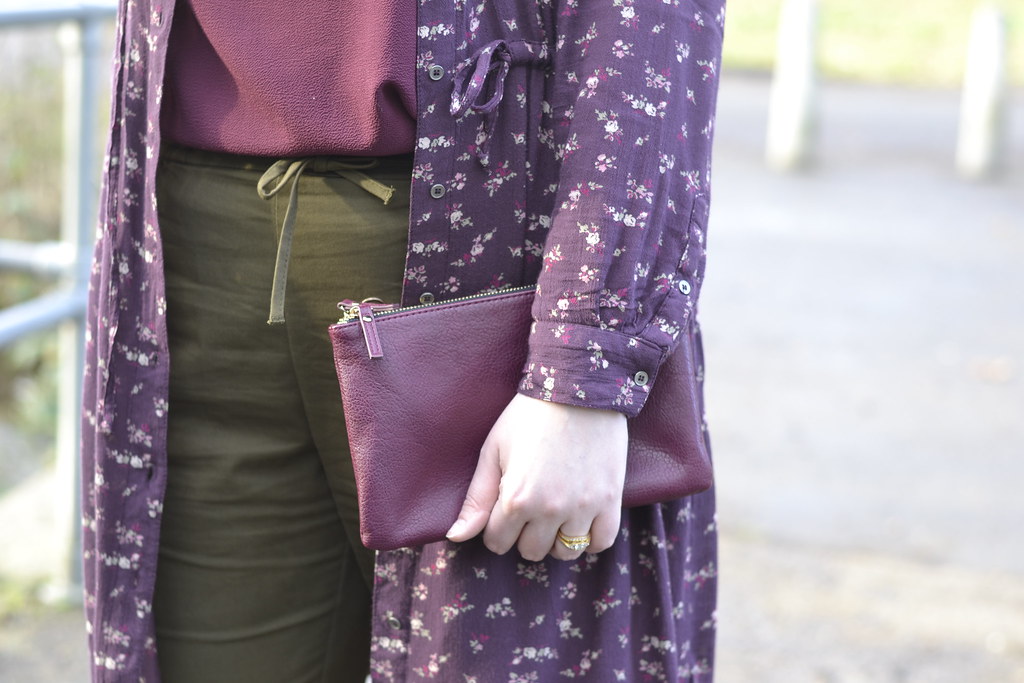 I distinctly remember being 14 and wanting to learn to make my own clothes. Puberty had made me keenly aware that I was not quite like the others. I wasn’t small, petite or willowy like my friends, instead I had already hit 5′ 10′ and my body had filled out so that I didn’t just look plain odd. Big feet, wide shoulders but still no hips (heavens sometimes I think I’m still waiting.) and I wanted to look as cool as my peers, but the stores were not so accommodating, not just in sizing or anything like that but in being more inventive.

In fact to go on a limb I feel as though its only been recently with places like Zara that we are finally seeing exciting, and alternative pieces on the Highstreet. Back when I was fourteen however, I wanted to make something actually outdated for the time. The skirt over trousers look.

I got this idea because I watched an awful lot of Mary Kate and Ashley films and shows, I realise 14 is a little old but once I like something I tend to do a lot of re watching so my fashion style tips were still coming from these out of date sources. In terms of making my own clothes, I never got very far. I hated all the textiles teachers (believe me you would have done too) and honestly I’m an idea’s girl and at the time I just didn’t have the patience.

What I’m trying to tell you all is this, although a certain form or style is outdated it doesn’t mean that you can’t keep wearing it. That’s its not in a sense, wearable. Its the most interesting part of fashion in how the same ideas and styles resurface but they can do so in such different ways. After all current fashion takes after the 90’s for example but it doesn’t feel the same, because its been tweaked and the overall look and form has changed.

Its why a dress over jeans or trousers can still work. It works because its not quite the same, the shapes have altered enough to offer us that and this is where this outfit came from. The simplicity of a dress over trousers.

What i like most about this is wearing a shirt dress open like this almost feels like a cool, long jacket and especially whilst its cold, its always good to find yourself a good amount of layers to wrap up in! 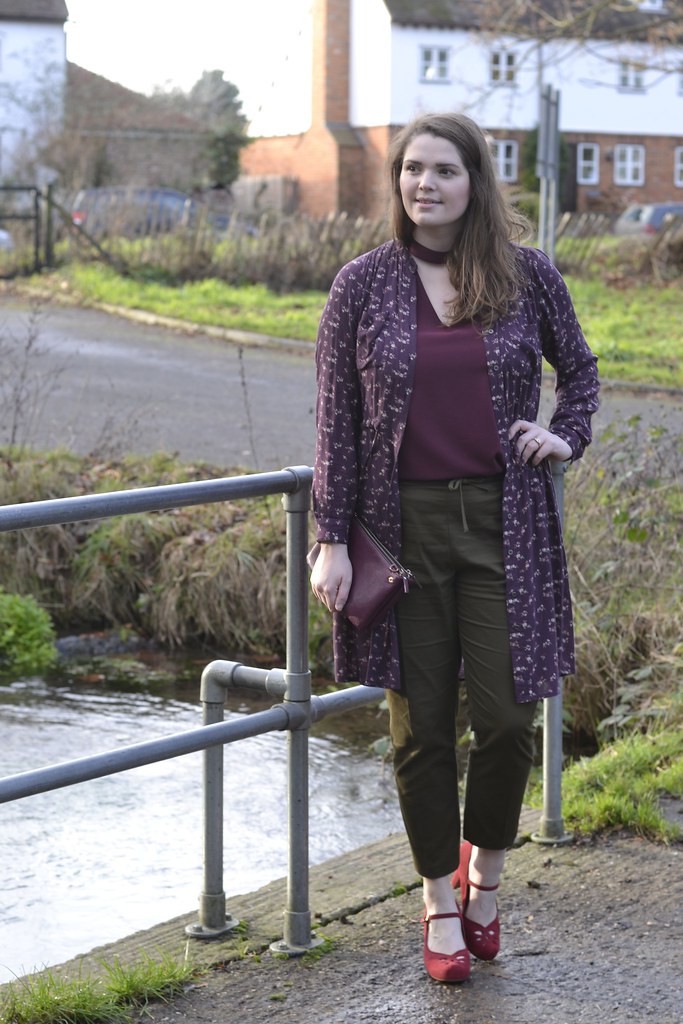 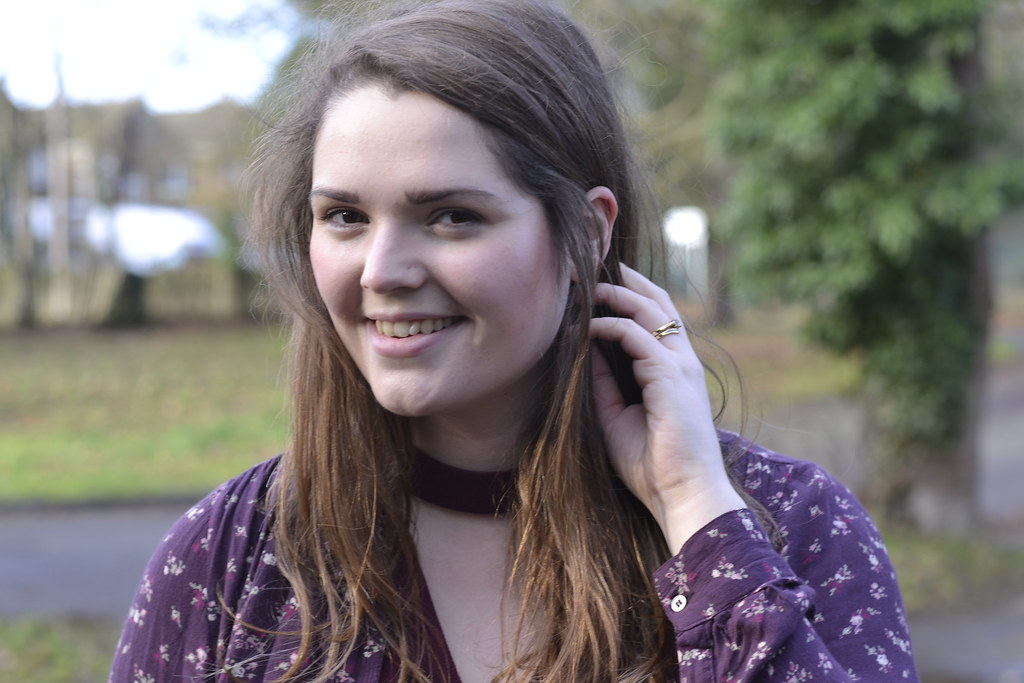 2 thoughts on “Fashion | Its still cool to wear a dress over trousers. Promise.”