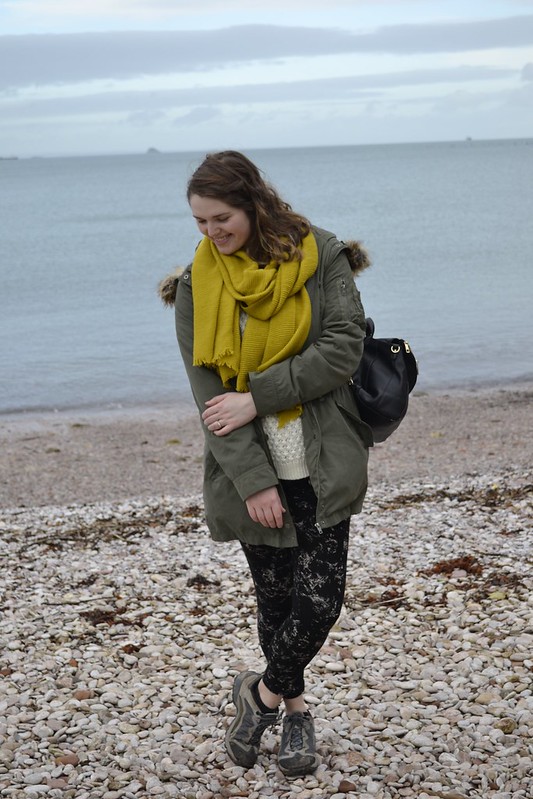 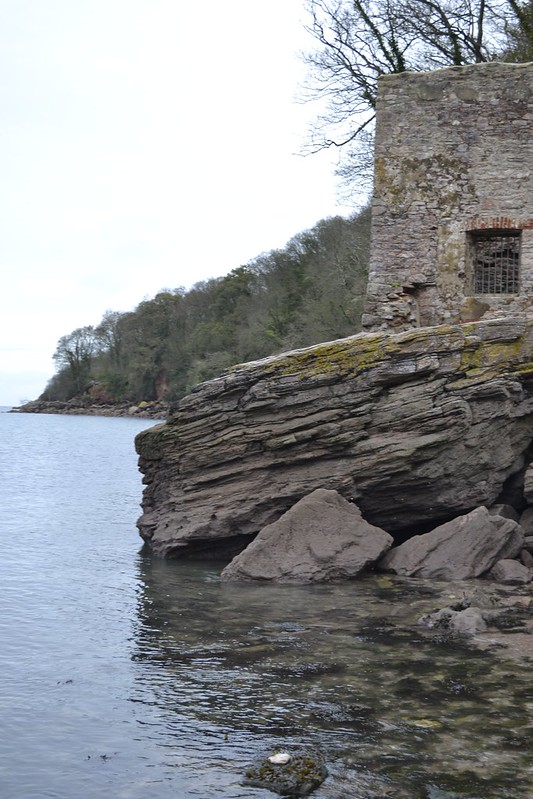 The seal in the Bay |

We are so lucky that in recent years we have had family in some truly beautiful places. Ever since I was young my grandparents have lived in Devon and because of this I have some of the best memories of Devon and its beautiful coasts. One thing which told me Josh was the one is that he also adores a good british coast and even better he’s not afraid of a very long walk.

Taking my grandparents advice we took a walk from Paignton to Brixham when we were last down in October. Now in my Nannas mind that meant walking one way, getting a bus like a normal person however when its me and Josh you know what we did, we walked back. 10 miles roughly in fact.

On the very plus side we got to spend a glorious half an hour watching a rather loud seal snore peacefully in the bay. Apparently he is a Brixham local but he was fantastic to watch. 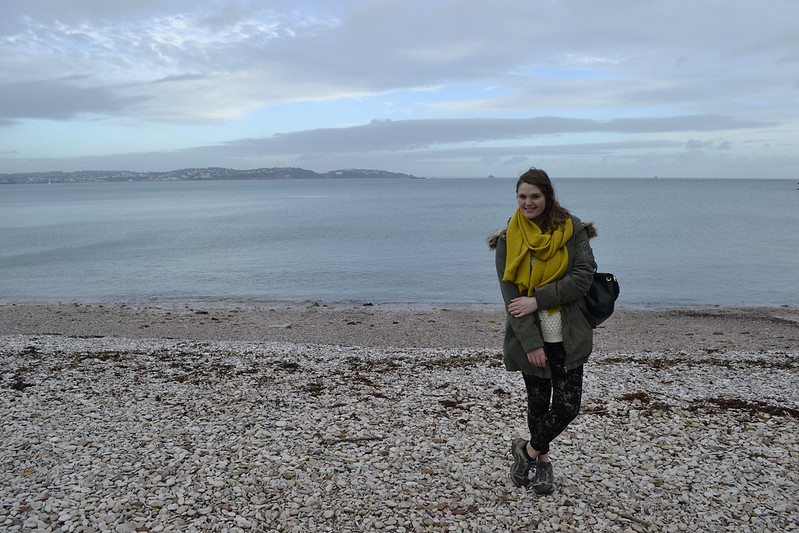 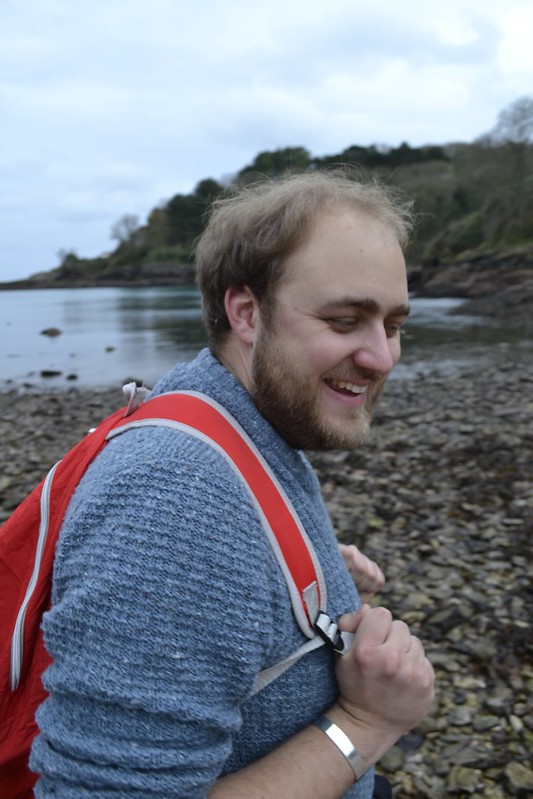 One thought on “Fashion | Walking by the sea”