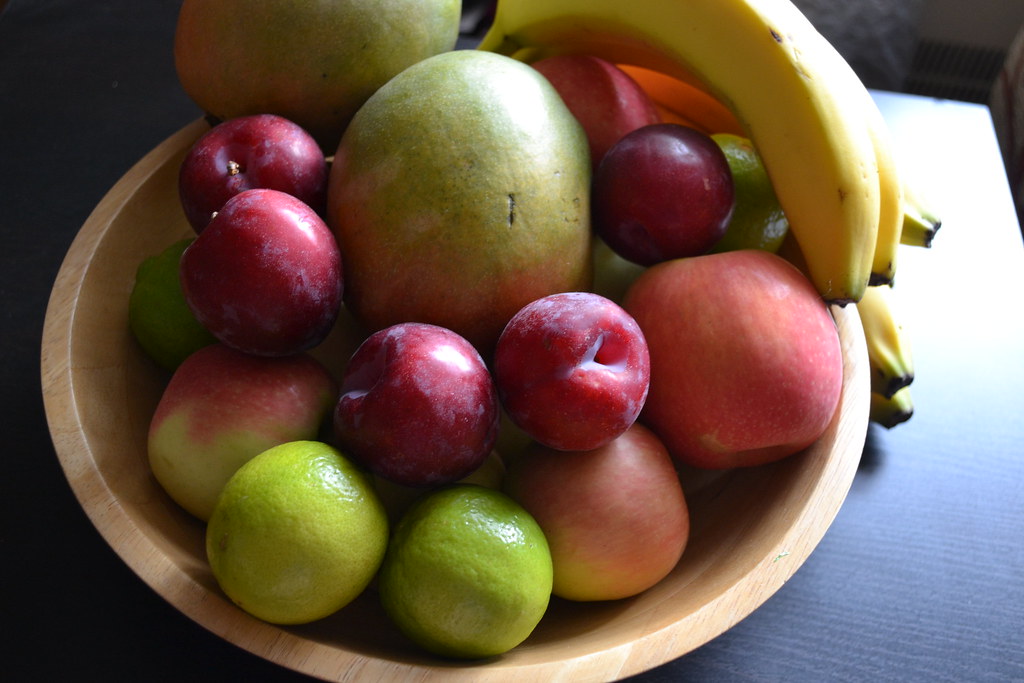 Not so much minimalism but an adventure with food. Over the last few years I have had an odd relationship with food. Having IBS means that my food choices are often odd and sometimes limited. I don’t have them down at all (in the grand scheme of things) but in the last year I have really begun to better understand my limits from food and because of that I have also begun to see a vast difference in my digestive health.

It happened last Wednesday. I got home late from an onsite job and being the lazy girl I am I got a McDonalds. A cheese burger in fact. Now back in the days we fondly named these Crack burgers, the addictive burger you had to have post university night out but nowadays for the most part I am completely beef free. In fact I probably hadn’t eaten beef at all in 2015 until Wednesday.

I had initially made the switch to corn mince etc after feeling really rather ill after having beef and honestly it’s made the biggest change in my health that I have noticed. What used to happen was sickening nausea the next day, now if you’re suffering IBS and you just have nausea every day for months on end, you end up stop knowing what it feels like to be normal but (touching all the wood) I haven’t had that in so long that now I just can’t risk going back. Now going back to beef when I had it on Wednesday it was no longer a crack burger because you know what happens when you stop eating beef and go back to it? Well beef tastes like Cow and quite frankly I no longer like the taste! At all! and I am shocked! Don’t ask me what that means for McDonalds emergencies! Chicken sandwich but not having beef seems like the right way to go, for now.

In the same vein we have also made over our baking somewhat, we’ve already stopped using oil, bar coconut oil but another thing I have wanted to try more of is Paleo. I mentioned it last week but we made banana and chocolate chip (ok not all paleo) Greek yogurt muffins. These are not made with traditional flour, they also don’t contain butter or eggs! Its honestly the dream and even better for IBS fellows you use porridge oats! Now porridge oats are the bees knees in my world! They are so un-harmful for either C, D or mixed (in fact they help!) but along with this they are basically, banana, Greek yogurt, chocolate drops and a little bit of brown sugar! So simple and you know what it’s not too bad!

I wouldn’t say its ever as good as a normal bake but it’s made an ace breakfast for the past week!

Food is such a delicate thing sometimes, when I was in university I rarely thought about what I was putting in my body and it’s so interesting to see as you get older how much you do start thinking about food and altering your diet to suit its needs! What do you guys think about your food? Are there things that you no longer like to eat?

5 thoughts on “Food for thought.”