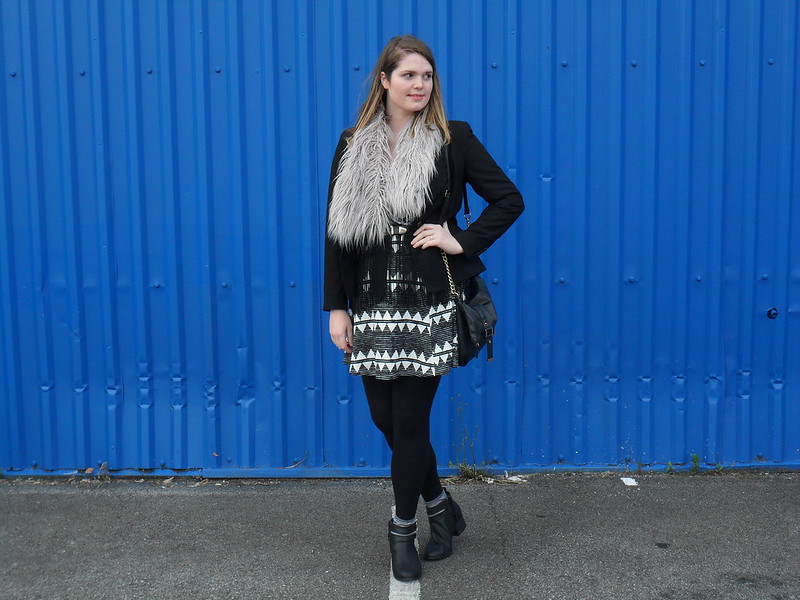 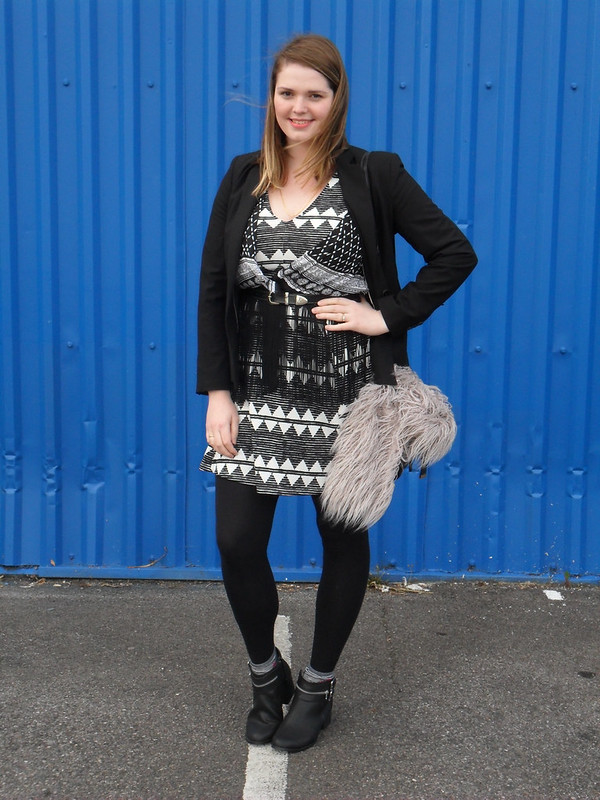 Blogging behind the scenes: the non SLR Camera.

Even when I started blogging back in 2012 the need for an SLR was paramount. In fact, the majority of blogs are now captured on a Nikon or a Cannon SLR with either basic attachments or a whole host of gadgets which can turn regular photos into works of art. The downside to an SLR however? It is the lugging it around. As a woman I don’t always want to carry a massive bag, especially when we are on holiday or just going to get a coffee but for the majority of posts I and even Josh take the hit and we carry Cleo the Camera either in my handbag or in her camera bag. However that’s not to say that Cleo is the only camera we use.

At the beginning of therealjlow photos were taken on a mix of devices from Cleo, to my phone to finally, mini me. Mini me is a basic click and shoot Nikon which Josh was given for Christmas in 2011. Gaining its name from often being carried everywhere in Cleo’s bag there are some days when you don’t want an SLR and instead just want a click and shoot and for date night, this is always the case.

The sad part was we actually thought we had lost Mini Me! From 2013 to early 2015 we hadn’t seen the camera at all and it was only by chance that Josh found it, pushed back in the car the other month that we were once again able to use it. The upsides to this camera is it can shoot in the dark nicely (Cleo won’t without a new lens) the picture quality really isn’t that bad for a simple click and shoot and the best bit? It fits into a clutch bag! Now if that’s not the best I don’t know what is!

After our mental week last week on Saturday night we decided to head into town for a little date night. We used to have date night all the time so I’m actually really sad to say that life lately has really gotten in the way of our fancy nights out so to rectify this on Saturday was the best! We checked out the local Greek restaurant and enjoyed a smattering of greek delights (hello deep fried feta, my friend.) Now in terms of this outfit I did feel a tad overdressed but the biggest thing I felt was shock. It was nearly June and not only was I wearing leggings but ankle boots with socks? This global warming thing is reeking havoc with my spring summer style! 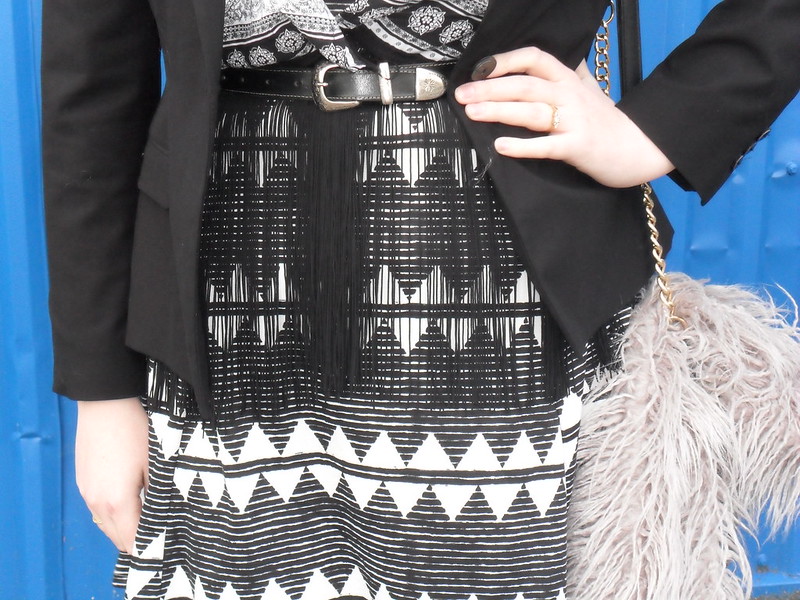 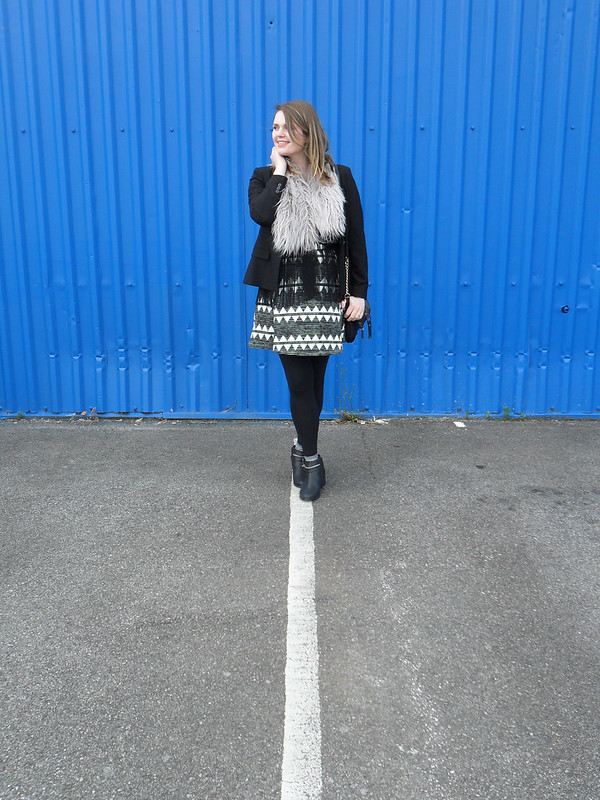 2 thoughts on “Blogging behind the scenes: the non SLR Camera.”