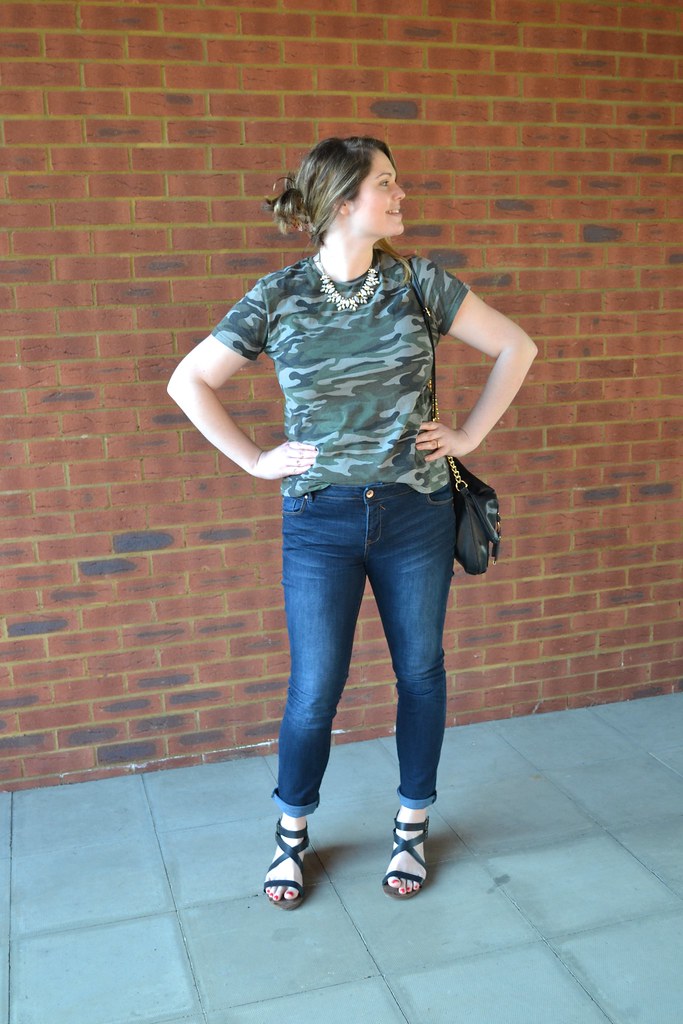 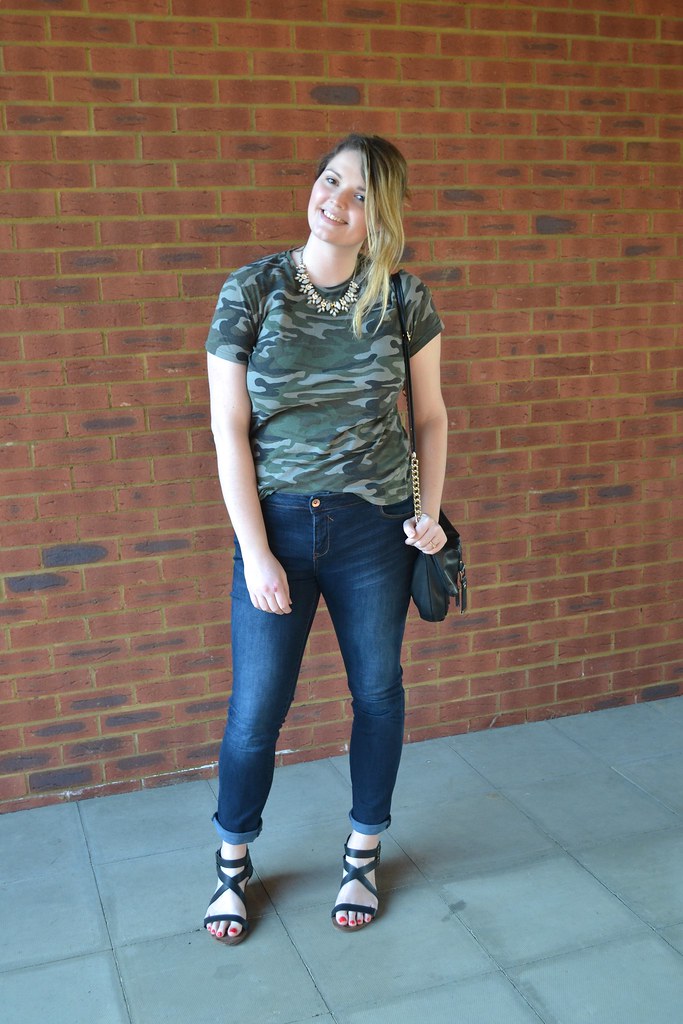 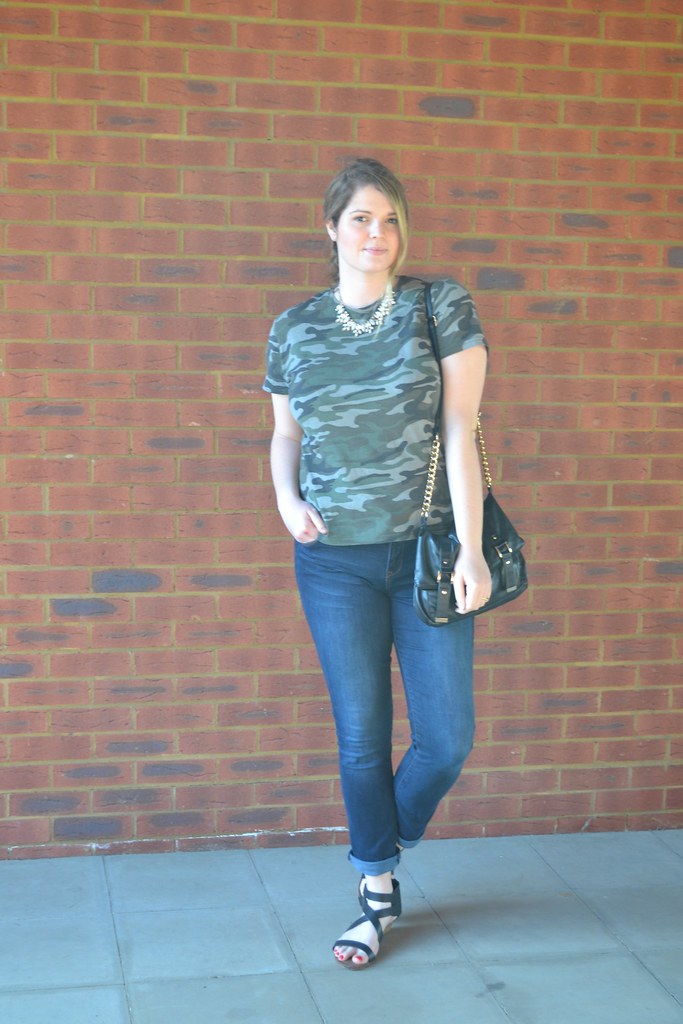 Guys, I’m uber psyched. It’s almost time for another three day weekend! The only problem with a three day weekend however is a four day week. You’re probably all squinting at the screen right now re reading that sentence but here’s the thing . . . I have realised that I have pretty much spent the last two months having four day weeks. Nothing bad with that of course well, until you have a five day week – hello much confusion!

See today is Thursday right? Well I also thought yesterday was Thursday, even the calendar on my watch stopped working. So I think I can confirm; five day weeks after four day ones are weird and about four days too long! So what’s a girl to do with that extra day? Well plan for jeans tomorrow, that’s what.

See, I have been having somewhat of a jeans crisis. It feels like years since I had a great pair of fitted, classic jeans. So far back in time in fact that back then super low rise was cool and no one seemed to be bothered by butt bearing jeans. I was, because obviously jeans (or most clothes in fact) are not thought with a tall girl in mind so regular butt bearers became almost unwearable!* I have deeply missed blue, faded denim. There’s nothing more flattering or more classic so why did I ever think black, navy and grey were much needed? I’m not sure, but I’m going to go out on a limb and say that I may have fallen into another of those trend traps again. But anyway, I have been on the lookout. Back in BBT (butt bearing times) I bought all my jeans from New look. They always fitted great, came in a 34” leg and were just, eghh, perfect! They had stretch that didn’t give me a muffin top to rival ones from Costco and yet still hugged in all the right places. Quite frankly, every girls dream, and yet somehow along the line I forgot about poor old New Look and cheated on it with other denim. That is until the other week.

One of my besties (yep, that words still hip with me) and I met up after her picking up a black pair from NL and it was then that I felt like hitting myself in the face. How had a forgotten my favourite drop in shoe store in the world? So I went down the following Sunday and what should I find but a, a sale, and B, these beauties. I’ve never been so happy! Or feel like the world should let me wear them all the time. Who said you should wash your jeans? Chip Burgh hasn’t after a year! Then again, I would probably miss skirts and dresses after a while! Shucks, my plans been scuppered . . . but regardless I have jeans! My card can rest easy again. Well at least until that powder blue blazer goes on sale at Dorothy Perkins that is.

*I did say almost, even I’m not above fashion disasters! Even when I still can’t figure out how I used to sit down in them, how? No really, how?